WSLtty is a sub-project by MinTTY. This tool use minTTY as a terminal of Bash on Ubuntu on Windows/WSL. An alternatives to WSLtty. it is more simple compared to WSLtty. 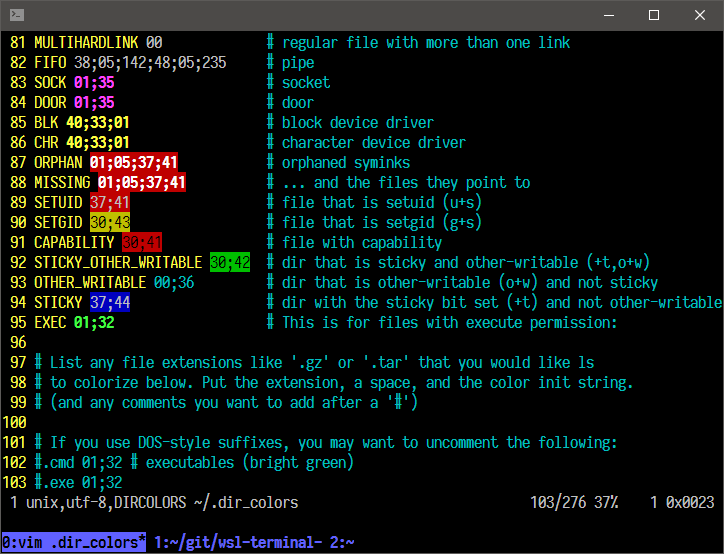 wslbridge is a Cygwin program that allows connecting to the WSL command-line environment over TCP sockets, as with ssh, but without the overhead of configuring an SSH server.

WSLtty actually uses it to achieve the connection.

cbwin is a tool to launch Windows programs from “Bash on Ubuntu on Windows” (WSL).

I am a extreme fan of Arch, so as you can see, I feel pretty disappointed when WSL is using Debian. However, this will be no longer a problem by using alwsl. alwsl is a tool to install Arch Linux as the WSL (Windows Subsystem for Linux) host. This is an set of python Scripts to replace the distribution behind Windows Subsystem for Linux with any other Linux distribution published on Docker Hub. It support a wild range of Distribution including Fedora, Debian, CentOS and more. 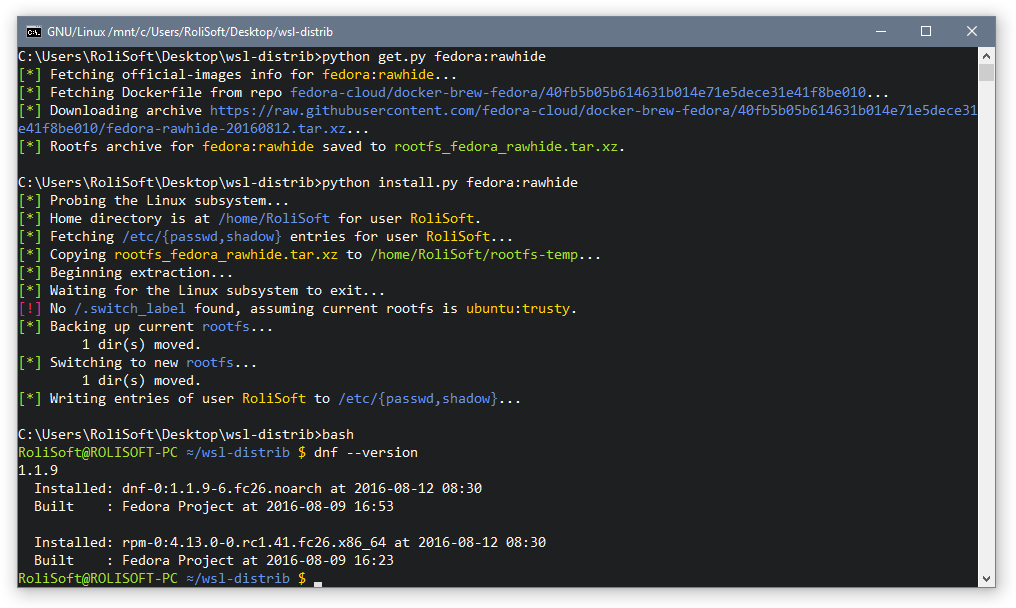 Install Jekyll can be hard in WSL, since Ruby cannot be installed properly using rvm or apt-get. I personally wrote this script for install Jekyll easier with one line of code. Just like Jekyll, Hexo also cannot be installed using normal method, with nvm or apt-get. Again, I personally wrote this script for install Hexo easier with one line of code. But be careful that this script is not supported in Build 15031 due to a known bug. This site is hosted on Digital Ocean. Deploy your next app in seconds. Get $100 in cloud credits from @DigitalOcean using my link.